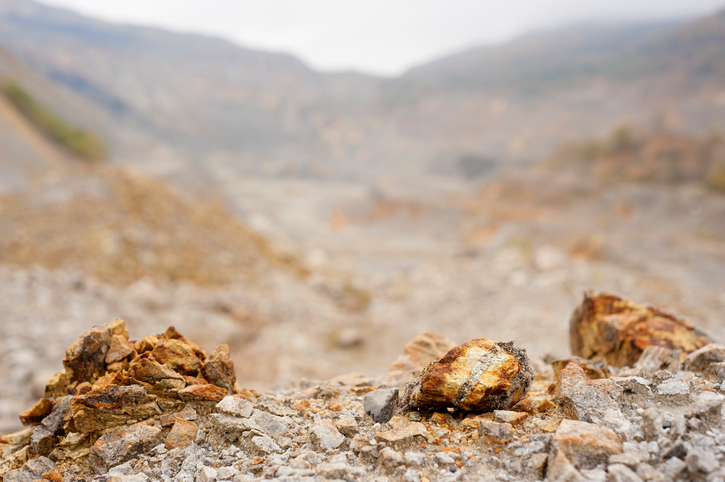 Gold forms in so many ways, and California boasts a number of them. This is why panning for gold in California is such a lucrative endeavor, whether it’s a burning passion or a relaxing hobby. Here are just a few of the ways California gold deposits are formed and exposed for our discovery!