7 Facts You Didn’t Know About Gold 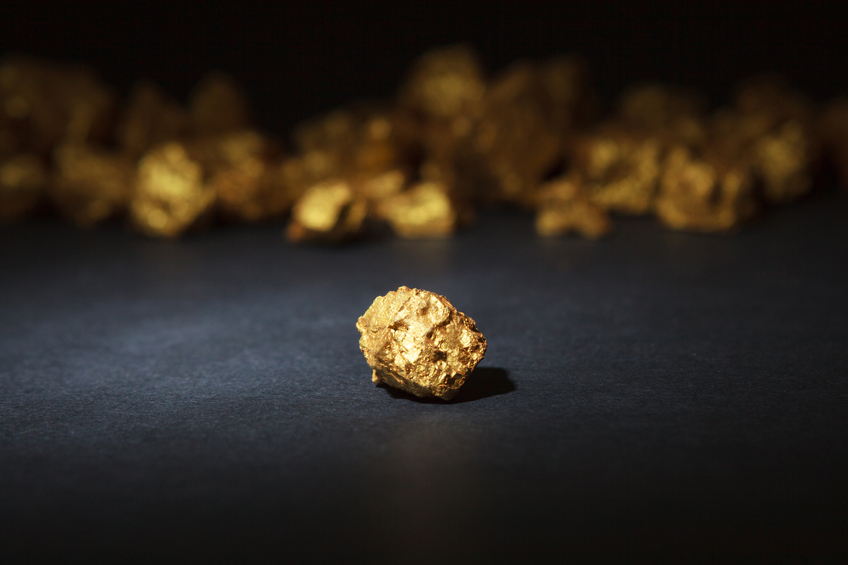 Think you know all there is to know about gold? Think again. Here are 7 facts about gold that you probably don’t know!

1. Gold has been used for at least the last 5,000 years to make jewelry. The most significant find of gold jewelry in antiquity occurred when archaeologists excavated the Royal Cemetery of Ur in what is now Southern Iraq.

2. Gold is the 79th element on the Periodic Table of the Elements. It’s atomic symbol may not be very recognizable, though. Gold is abbreviated Au for the Latin word for gold: aurum. “Aurum” also translates as shining dawn. The word “gold” is an Anglo-Saxon word only adopted later in history.

3. A bar of gold like the kind kept in Fort Knox is 99.95-percent pure. This is more pure than most jewelry. 12-karat gold, for instance, contains only 50-percent gold. The other 50-percent is a blend of alloys.

4. Speaking of Fort Knox, about how much gold does the U.S. Army garrison there? One estimate puts the amount at $130 billion worth.

5. According to the American Museum of Natural History, a whopping 78-percent of the gold is used in jewelry. The rest is used in electronics and for medical/dental uses. There are a few even wilder uses. The visor in an astronaut’s helmet is coated with a thin layer of gold ot help block the sun’s ultraviolet light.

6. The world’s largest naturally-occurring crystal of gold was found in Venezuela. It’s only the size of a golf ball. It weighs less than half a pound. It’s still worth $1.5 million.

7. Why is gold used in so many electronics? It turns out that gold excels at conducting electricity. At the same time, it doesn’t react to air or water, so it takes a very long time to corrode.

Where can you find gold? Well, you can come pan for it at Roaring Camp Mining Co. We offer gold tours and training in panning for gold. It’s a fun time spent outdoors and with other hobbyists. It’s also a great way to spend time with your family. And who knows? Many of our visitors have found gold. The trip pays for itself in relaxation. It may even pay for itself – and a college fund or two – if you strike it lucky.