8 Facts We Bet You Didn’t Know About Gold 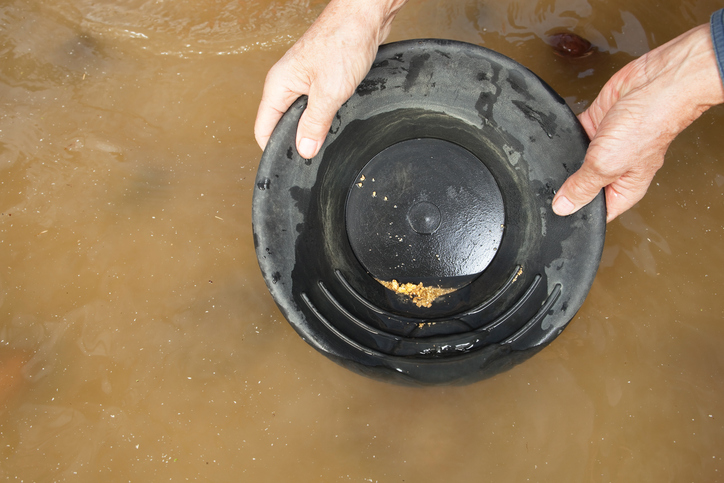 Think you know about gold? Every now and then, we like to drop a few new facts that help us remember how important and unique gold is. We hold these close to our hearts, since gold in California is part of our state heritage. Here are 8 of our favorites: