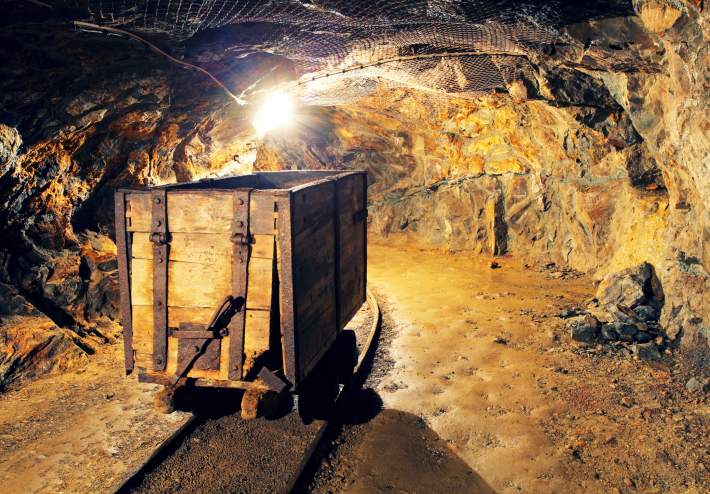 Suction Drudging, A Topic for the Oregon Courts

The Oregon State Courts are hearing a battle that extends over many state borders.  However, they will only decide for the sake of the people within their own boundaries.  According to Fox News, even that might prove to be a challenge, as there are many with a stake in the outcome of the case that has pitted fish against gold.

At least that’s what some would have the courts believe, after state legislation banned the use of suction dredging for the sake of gold prospecting.  The bill cited environmental concerns, especially in regards to the fish populations of the stream, yet those who are proponents of suction drudging point to studies, which suggest that the form of prospecting has actually improved fish habitats, but providing deeper channels and cooler water temperatures.  Furthermore, they argue that the state should not be able to regulate the prospecting practices on federally-owned property.

Indian Gold Mine Up For Auction

If you are a serious gold prospectors, then this might be your dream come true – a chance to own a real life gold mine, known to contain the shiny metal.  However, you will have to travel to have access to it, and, of course, fork over some big money to be named the new owner of the Baghmara mine.

According to the Times of India, this will be the first time that the country will auction a state-owned mine for the purpose of encouraging gold prospecting.  The purchase will come complete with licenses for the extraction of gold, and according to previous studies the gold stretches over more than 6 kilometers (more than 3.5 miles), and the land may produce four thousand pounds of gold, or more.