Can You Really Pan for Gold in the Ocean? 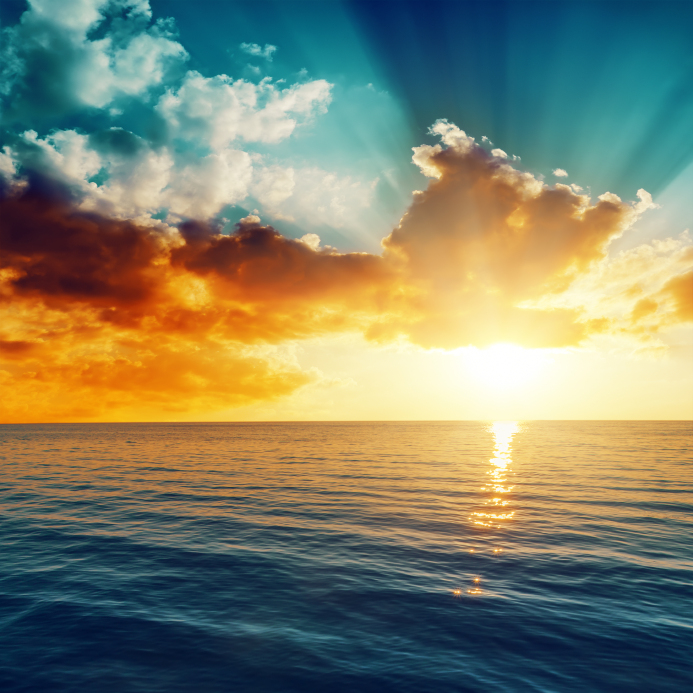 Not long ago, we had someone ask this of us at Roaring Camp Gold and thought that it might be a question shared by others who have become intrigued by the idea of panning for gold.

QUESTION: While my wife and I are on vacation, we want to stay at Roaring Camp Gold to learn more about gold panning.  She wants to go to the beach after we leave, for a few days, and I was wondering if I should bring my gold pan with me.  Can I really pan for gold in the ocean?

Remember, though, that is the short answer.  There is much more to it than that, and you may not be as successful with your gold pan as you would hope.  According to researchers, there are an estimated twenty million tons of gold in the ocean at any given time.  That is a lot of gold!  Of course, you’d love to make some of that yours.  But, unlikely in small streams, the gold-to-water ration is likely to be much, much smaller.  It simply been diluted by the huge amount of water that makes up an ocean.

Some have thought to rent scuba gear in the past, believing that they could harvest some of the gold that has been left in large deposits on the sea floor.  It’s not a completely ridiculous concept.  There are large amounts of gold that exists in this form.  However, it is also seated, in many cases, miles below the surface, and is generally encased in rock, which means that the area actually has to be mined, in order to reap any of the reward.

So, in short, we suggest that this guest of Roaring Camp Gold enjoy our facilities to the fullest. As for the beach?  It’s probably best to practice another activity of interest – surfing, bodysurfing, swimming, shell collecting, or snorkeling.  You can find gold in the ocean, but you’re going to work awfully hard for a very small amount, unless of course you are traveling with extensive, underwater mining equipment.