Fool’s Gold: The Game to Play When You Aren’t Prospecting 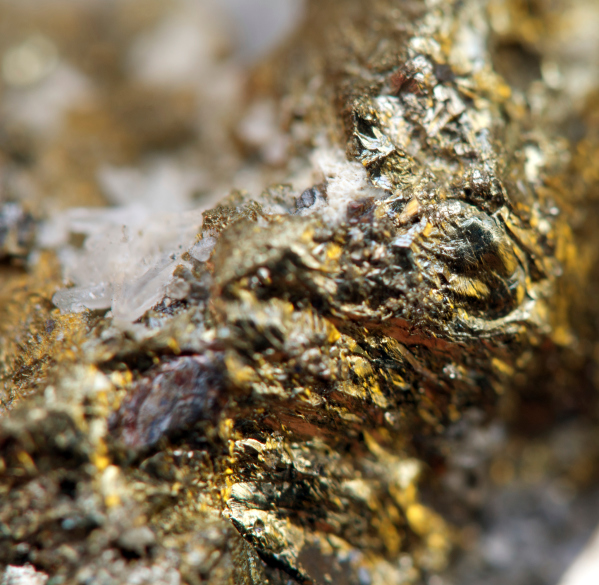 One of the things that we have found that campers love to do when the weather isn’t cooperating, or they are done with their prospecting for the day, is to play board games.  These are wonderful activities for adults and children alike, they are a pleasant way to pass the time, and they take us away from the technology that otherwise dominates our lives. So, when we saw that there was going to be a new board game released that focused on the task of prospecting for gold, we were immediately sold.  It would be the perfect fit the for the campers at Roaring Camp Gold.

Fool’s Gold is the name of this new game, and it is styled to mimic the most classic board games.  It is perfect for three to five players, although we were disappointed to find that the recommended minimum age was 13.  We often have campers who are younger and would likely enjoy a game that involved the same type of adventure that they find seeking gold nuggets.

The game does sound like a good time, though, with average play time of an hour to an hour and a half.  Each player becomes the investor, overseeing a team of prospectors, who are slowly sent into various mines, with each consecutive space costing a greater sum of money.  Once in the mines, there is a chance to be prosperous, but also the chance of facing setbacks, just as one would see when out digging for their own treasure.  The game accounts for the possibility of bad weather, an abundance of silt, and false alarms.  But those with a bit of luck will have miners who turn up gold and gems in great quantity, and with each discovery, the chances of winning the game improve.

Overall, we believe that Fool’s Gold (which sells for between $30 and $45) has the potential to be a hit, and we certainly hope to see campers playing it soon, at Roaring Camp Gold.