What We Forget About the Gold Rush! 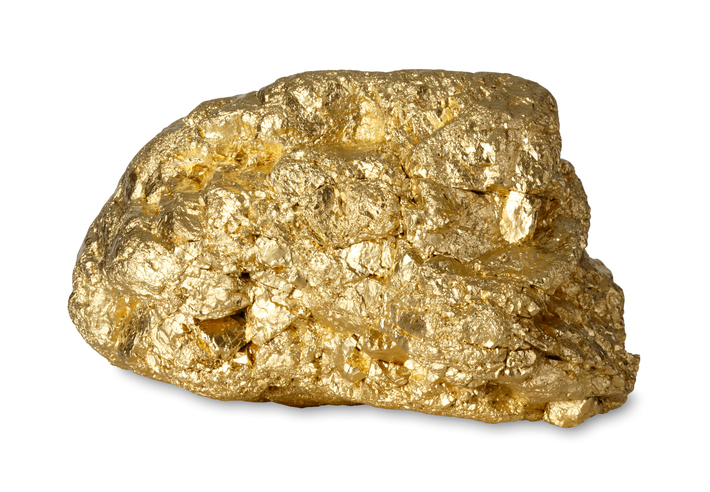 How did the California Gold Rush start? We often imagine miners coming up with a hunk of gold, but no – that’s not how it happened. On January 24, 1848, James Wilson Marshall discovered gold flakes in the American River in Coloma. Marshall was helping to build a lumber mill for John Sutter when he noticed the gold accumulating in the mill’s water wheel.

Sutter initially wanted to keep the find a secret. His plan was to build an agricultural industry in California. Nonetheless, he couldn’t control the rumors. He correctly predicted what would happen if word got out: it sparked an event that saw more than 300,000 people flock to California during the next several years.

We often imagine folks coming overland by wagon from the East, but the first Forty-Niners beat the surge by a few months, starting to arrive in the last part of 1848. They came from Hawaii, Central America, and Oregon, and many chose to take ships here rather than wagons. In fact, of the 300,000 who came to California as part of the Gold Rush, half of them arrived by ship. Many from the East Coast even came by sea around the southern tip of South America. Remember, there was no Panama Canal back then.

Sutter’s own fears turned out to be very accurate. When gold was discovered, California still belonged to Mexico. The Mexican-American War was ending and California would be handed over to American military control. This led to a number of constantly changing land laws. Sutter’s own business ventures fell victim to the combination of the end of the war and the start of the Gold Rush, as land became more valuable and ownership of it became more contested.

It can be easy to forget so many details about the Gold Rush. There’s no better way to learn about it than visiting Roaring Camp Mining Co. Not only can you visit our gold mining museum, we’ll take you on a tour of gold mining country and teach you and your family how to pan for gold in California. It’s a skill that lasts a lifetime and stretches across California’s history.