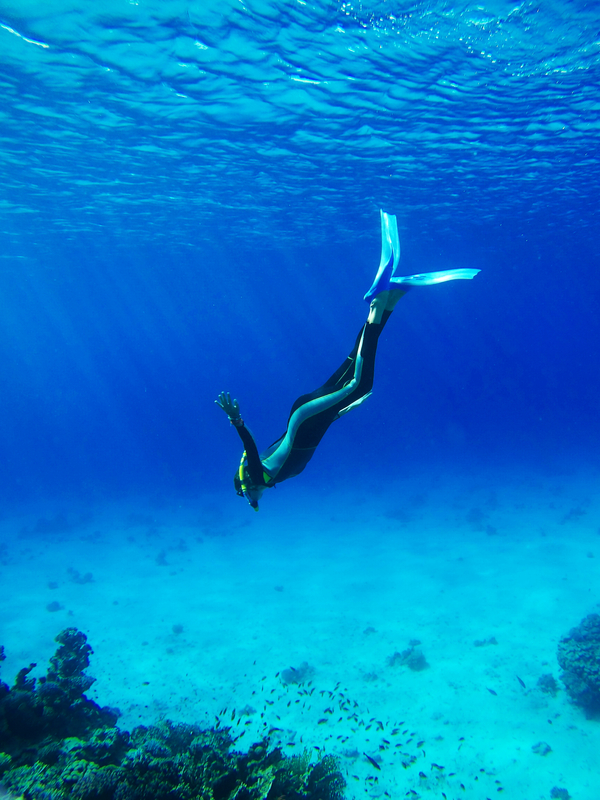 The people of Papua New Guinea still live a very simplistic way of life compared to what our Western culture knows.  Forget the phones, the televisions, the indoor plumbing, and many of the other modern conveniences that we take for granted.  You won’t find them in these small villages.  However, these areas are seeing an influx of visitors, because gold miners want to strike a deal with the people living in the area.

Off the coast of Papua New Guinea, located more than five thousand feet beneath the water’s surface, are gold deposits worth more money that is conceivable for the average person.  Hydrothermal vents are constantly pushing extremely hot water into the ocean.  When that superheated water meets the cold waters of the ocean, concentration of gold and other minerals fall to the ocean floor.

Currently, each year, approximately 2500 tons of gold were mined throughout the world. The market currently pays approximately $1225 per ounce for gold, or approximately $39.2 million per ton.  Which means that the mined gold is worth about $98 trillion. Multiple that figure by ten (because miners estimate that they would be able to mine ten times as much from beneath the water) and you can understand why people are so eager to get at the seabed deposits.  Of course, if the supply of gold on the market increases so substantially, the price per ounce will likely fall, but the fact remains that there is a lot of money to be made in ocean mining.

A successful mining operation could start a modern day gold rush, as more people, more companies recognize the earning potential.  As mining on land gets more difficult – due to industry restrictions – and underwater mining technology improves, the drive to explore the deposits on the ocean floor grows.  This is especially true with the currently increase gold prices.  Though people have long had an interest in mining gold from the ocean, there is real potential to make it happen today, and that means that there may soon be a race to five thousand feet underwater.