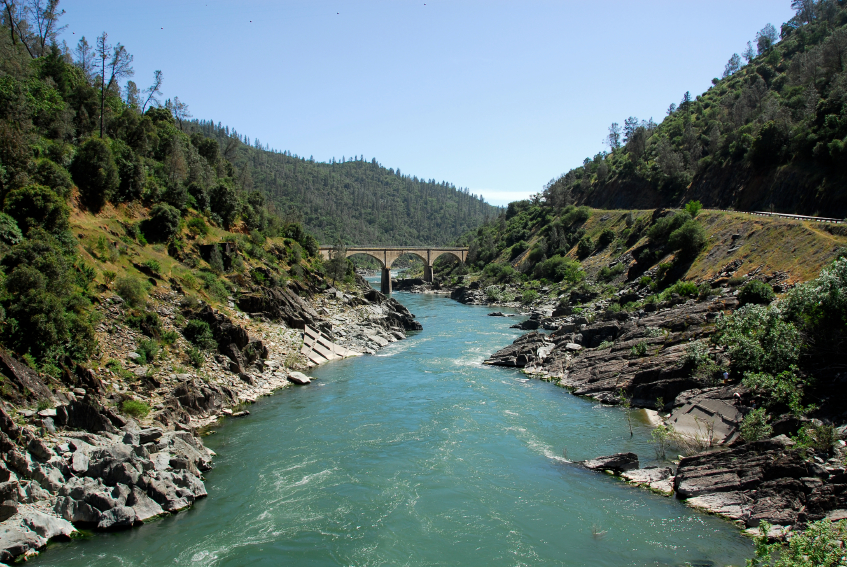 Not overly far from the Roaring Camp Gold land, a gold prospector was pleasantly surprised, when years of prospecting panned out (pun intended!).  What he discovered in his digging was what any prospector would hope for when working the banks of a river or stream.

A gold nugget as big as an egg was unearthed by the man, who admitted that he loved the thrill of prospecting and had been treating it as a hobby for many years.  And, though he was proud to show off his prize, he has learned a thing or two about prospecting throughout his years – he was not about to tell the exact location of where he dug up his big surprise.

When asked if he planned to sell the nugget, which weighed in at more than eight and a half ounces, the man told the media that he had no interest in selling it at the moment.  He likely wanted to bask in the glow of the precious metal before parting ways with it.  It’s not every prospector who is so lucky as to discover a $10,000 nugget while digging and panning for hobby.

However, this does go to show that it is possible.  And, it is the knowledge that people do make such discoveries that fuels the drive of many gold prospecting hobbyist.  We all want to be the next to make the news headlines, while holding up a nugget the size of a chicken’s egg.  It’s rare… extremely rare, according to reports, but it happens.

This lucky prospector was no different than the average camper at Roaring Camp Gold.  He likes being in nature.  He likes digging through the Earth and wondering what lies beneath.  He likes the act of sifting through that soil to find the powder and nuggets that shimmer and shine.  He got lucky, and you might be the next.  But, you won’t know for sure until you give it a try.