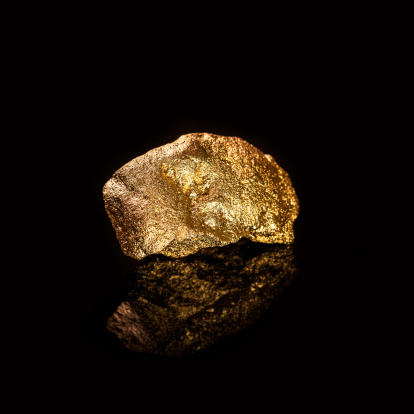 For those who have come to appreciate the thrill that comes with gold prospecting, certainly the news out of China recently would be a glowing example of the fortunes that can be found.

It wasn’t in a small stream that the Chinese prospectors found the massive amount of gold, though.  Rather it was under the sea that they discovered a tantalizing treasure. The gold that was lifted from the depths is said to be worth an estimated $16.4 billion.

The gold was discovered in the East China Sea, and those who happened upon the deposits were surely in great shock when they found that it was not a small amount to be uncovered.  According to reports out of the country, the prospecting led to the discovery of more than fifteen hundred tons of gold.  The area has proven very profitable for prospectors in the recent past.  Already 2,000 pounds of the shimmering metal were unearthed in nearby deposits.

Of course, these paydays are easily won.  Finding the gold so far beneath the water’s surface does take a great deal of work and time.  Retrieving it will also be a chore for members of the team. Special drilling equipment is required to reach the deposits that are as far as 1,000 meters deep.

It took three years for the team to find the gold they sought.  That included many failed drilling attempts, more than sixty-five drilling platforms under the operation of the individuals, and of course, the 1.000+ men and women who were working simultaneously in an effort to locate the prize.

Despite all of this, the discovery made all of the efforts entirely worthwhile, and there is already talk of expanding the operating into Indian waters.  China officials have publicly stated an interest in a partnership with Indian prospectors.  For two nations who can outdo the American love of gold, there is certainly good reason to keep actively searching.

You don’t have to spend months out to sea, or millions of dollars in order to discover gold deposits of your own.  You simply have to try your hand at prospecting, which you can do right here, at Roaring Camp Gold.