The Rarest and Largest Gold Nuggets in California History 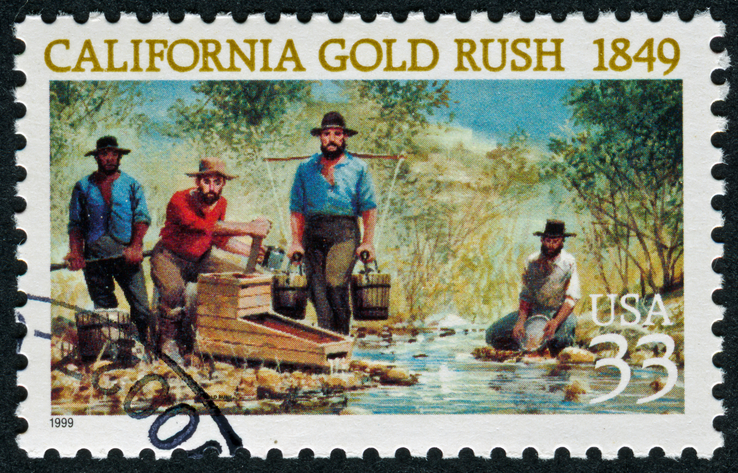 Compare the Fricot Nugget to the largest ever found in California, a 109.2 lb. beauty discovered by five prospectors in 1869. It was located nearby in the Sierra Buttes.

Though this rates as one of the largest gold nuggets ever found, the record is held by an even rarer behemoth. The Welcome Stranger was also found in 1869, although it was discovered halfway around the world in Victoria, Australia. It still weighed 210 lbs. even after being trimmed. That nugget is estimated to be worth $4 million in modern prices.

While nuggets these size are so rare as to make history, you’d be surprised what you can find gold panning in California. Remember, many gold discoveries are made by amateurs and hobbyists. Just last month, amateur prospector Oscar Espinoza happened upon a gold nugget the size of a steak while panning nearby. It was worth $70,000. Not bad for a day’s work, and spending your time in the beautiful Fall weather is certainly less stressful than many office jobs.

In fact, many of our visitors have gone home with everything from flakes discovered while gold panning, to nuggets dug up in the riverbed. We’ll teach you how to pan for gold in California. It’s a skill that will last you a lifetime. We know how to do it, and we even operate a gold mine here in Pine Grove. It’s a wonderful experience to share with your family, and Fall is the most beautiful time to do it. We may even include your find on this list one day.