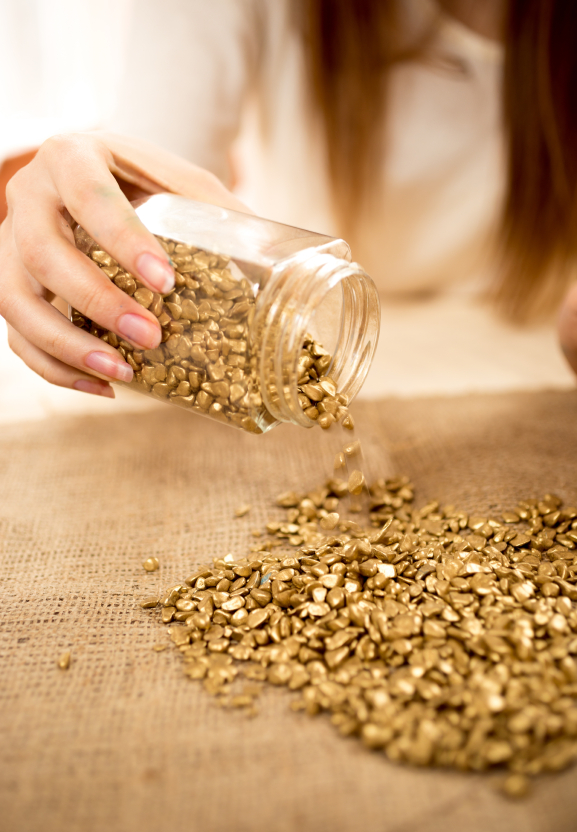 The American gold rush resulted in people travelling from all corners of this country, but also from all over the world, to try their hand at mining.  When the rush began, 1848, people in other areas of the world started to consider whether there could be gold to find within their own borders.  This included Australia, where the New South Wales government began jockeying for mineral rights, reaching out directly to the Colonial Office in England.

By May 1851, the first of the gold prospectors were returning from American, including Edward Hargraves.  He had already learned a great deal about prospecting, such as panning techniques, and before long, he had found gold not far from Sydney.  The discovery spread excitement far and wide.  As more discoveries were made, there was a surge of people moving into the areas immediately to the north and south of the city.

According to recent reports, from within the Australian borders, the number of active prospectors in the region has increased by as much as three hundred percent over the past five years.  This trend is not likely to end soon.  Though the odds of finding enough gold to truly replace an annual income are slim to none, people are willing to play the odds right now.  Unfortunately, many of those who are new to prospecting don’t understand the laws related to gold discovery.  They are, in essence, trespassing on the land of other residents, they are breaking the rules outlined in the Mining Act, and could suffer very serious fines – far more than the average person would earn in a year, when employed.

Gold prospecting can be a great deal of fun, and you never know what sort of deposit you will find as a result of your efforts.  But, before you begin, be sure that you are not making the same mistakes made by those partaking in this modern day gold rush.  Be sure that you know where you can prospect and where you can’t.